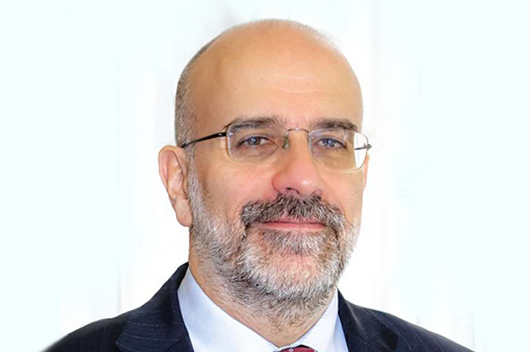 Since 1999 he has been working at the Ministry of Economy and Finance (MEF), where he became immediately involved in the management of the Italian public debt.

In 2005, he became a manager, in charge of redefining the strategy for the issuance of Italian government bonds and new debt instruments, while also maintaining international relations with investors and working groups specialised in the sovereign debt sector.

He has published a number of scientific articles, held seminars and organised conferences, including at international level. Since 2009 he has been an untenured professor at the University of Padua for the “Public Economics and Financial Markets” course, as part of the master’s degree in Economics and Finance.

In 2018 he was appointed General Manager of Public Debt at the Treasury Department of MEF.
From 2006 to 2013 he was a Member of the Board of Directors of Fintecna Immobiliare S.r.l..

He has been a Director of Poste Italiane since May 2020.