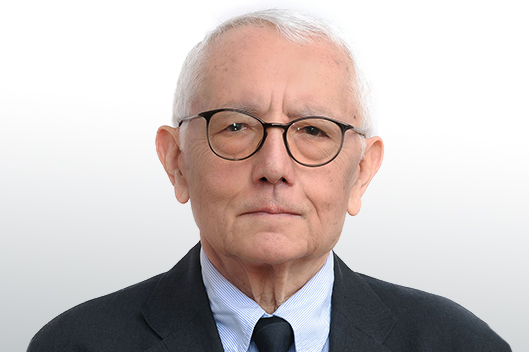 Born in Piozzo (CN) in 1943.
Earned a degree in electrical engineering with highest marks from the Turin Politecnico.

He is currently a Director of Palletways Italia S.p.A. and Chairman of the Comité Stratégique and Senior Advisor of Industrie 6-24 Holding.