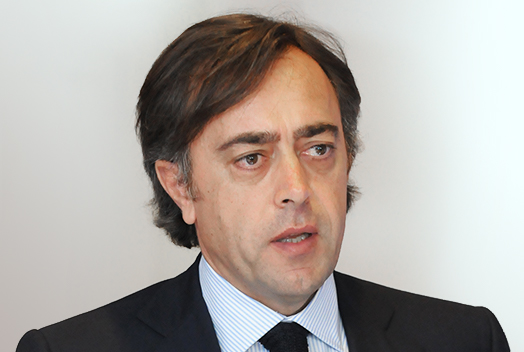 He graduated in Economics and Management and the Science of Business Investigation. Science high school diploma. Master's in International Tax Law.

He is a qualified auditor licensed to assist and represent plaintiffs in tax lawsuits. He is registered with the Italian Association of Internal Auditors and with the Critical Infrastructure Association.
He is a certified Risk Management Assurance auditor.

From 2007 he was Chief Risk Officer and Chief Information Security Officer of Terna with the task of supporting the board of directors and top management for all corporate risk processes.

Previously he had a lengthy career in the Guardia di Finanza, where he began his career, holding managerial and supervisory posts in the tax inspectorate in particular.

He has written on legal and corporate compliance matters. He contributes to various taxation publications and has held numerous teaching posts as lecturer on legal and business affairs. He sits on several university advisory councils. He was made Commendatore al Merito della Repubblica.