The control body that monitors observance of the law and the statute.

The Board of Statutory Auditors oversees compliance with laws, regulations and by-laws, with principles of good management and, especially, the adequacy of the administrative, organizational and accounting structure adopted by the Company as well as its actual operations and the adequacy and efficiency of the risk management and control system.

The Board of Statutory Auditors is an integral part of the overall internal control system and it performs the duties for which it is responsible under the supervisory regulations of Banca d’Italia which apply to Poste Italiane for BancoPosta's business.

Moreover, pursuant to Legislative Decree No. 39/2010, the Board of Statutory Auditors, as the responsible committee for the internal control and audit of accounts, monitors: (i) the process for financial disclosure; (ii) the effectiveness of the internal control system, the internal accounting audit system, if applicable, and the risk management system; (iii) the auditing of the annual and consolidated financial statements; and (iv) the independence of the external auditing firm, especially in relation to the provision, by the auditing firm, of non-accounting services.

Together with the filing of each slate, information on the shareholder(s) who presented the slate, statements of each candidate affirming that he satisfies the necessary legal requirements, and each candidate’s curriculum vitae, must be provided.

The slates shall be filed at the Company's registered office, including remotely in the manner indicated in the notice calling the meeting, by the twenty-fifth day before the date of the Shareholders' Meeting.

The provisions of the By-laws which ensure compliance with applicable gender-balance legislation shall apply to the first three elections of the Board of Directors and Board of Statutory Auditors after 12 August 2012.

As to the professional qualification requirements, the By-laws specify that the following subject matters are deemed to be strictly related to the Company's activities: commercial law, fiscal law, business management and business finance, as well as all subjects and industry sectors relating to communications, telecommunications and information technology, banking, finance and insurance activities.

All the Statutory Auditors in office are registered as authorised statutory auditors.

Through a self-evaluation process as described in its internal regulations, the Board of Statutory Auditors annually verifies the adequacy and efficiency of its composition and performance. 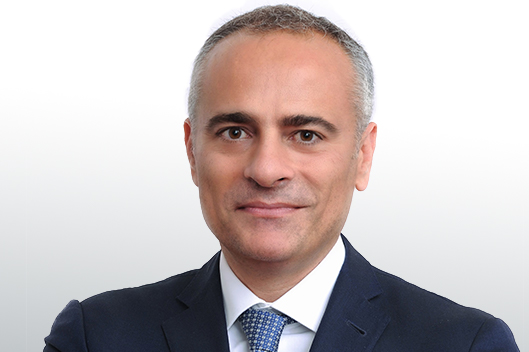 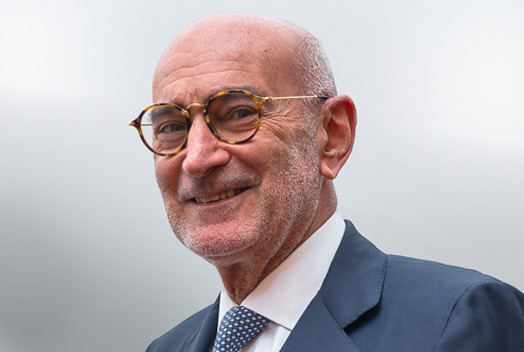 Gianluigi Fiorendi
Born in 1949, he graduated in business administration from the "Luigi Bocconi" University, registered as a chartered accountant in Milan and in the register of statutory auditors. Since 1979, when he founded the Studio Fiorendi in Milan, he has worked as a chartered accountant and statutory auditor on tax and corporate governance, for companies operating in diverse economic sectors. 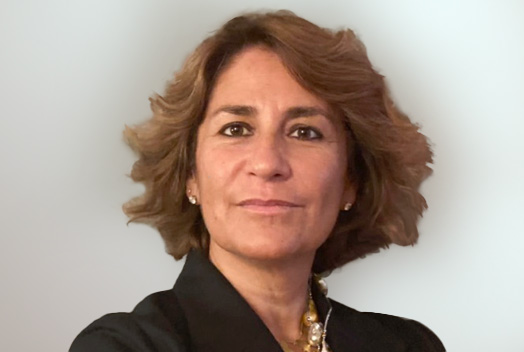 Serena Gatteschi
Born in 1972, she graduated in Economics from "La Sapienza" University of Rome. She is registered as a Chartered Accountants in Arezzo and Statutory Auditor. She began her career in one of the “big four” auditing firms and then became the head of financial statements of a listed company in Italy. Subsequently, and to date, she has practiced at the Gatteschi Law Firm, specializing in commercial law and company crises, also collaborating with an important auditing firm.

From 2018 to 2021 she was an independent Director of Credito Valtellinese (Creval Spa), a company listed on the Mercato Telematico Azionario of the Italian Stock Exchange, also covering the role of member of the Committee for transactions with related parties. Since May 2021 she has been a member of the Supervisory Body pursuant to Legislative Decree No. 231/01 of Poste Assicura Spa. Since December 2021 you have held the same position in AdMoving Spa, EsseDiEsse, a service company Spa and Giove Clear Srl, all of which are part of the Autostrade per l'Italia group. She is currently Statutory Auditor of 1AR Spa, Bertolotti Spa, Aboca spa and Ki Point spa and Alternate Auditor of various other companies, including ITA Spa, Sisal Spa and Nexi Spa.
She has been standing statutory auditor of Poste Italiane since May 2022.