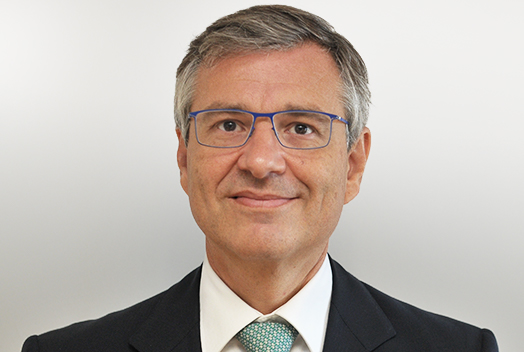 Married with one daughter. He graduated in business economics from Luigi Bocconi University in Milan.

After several positions in organizational consulting and systems quality, in 1995 he joined the Internal Audit unit of Edison S.p.A. auditing Compart Group companies in Italy and abroad in sectors such as chemicals, energy, agri-food, insurance and finance.

In 1998 he became Audit Director at Tecnimont S.p.a. and later took on Administration Finance and Control duties for Edison Energie Speciali S.p.A.

In 2000 he joined KPMG Corporate Governance Services with responsibility for Corporate Governance, Risk Management and Internal Audit for clients in the manufacturing and services sectors, among other things handling the first implementation in Italy of crime prevention frameworks under Leg. Decree. 231/01.

With Poste Italiane since 2003, he has performed various internal audit activities for the Group, and in 2014 he became head of Internal Audit at the Parent company.

Since 2000 he has taught university courses on internal control, risk management and associated technologies.